NNU to Induct Kinzler and Puga into Hall of Fame

It was recently announced that NCHS graduates Floyd “Bud” Kinzler (60) and Ashley Puga (05) will be inducted into the Athletic Hall of Fame at NNU during a ceremony on Friday, November 8.  To read more about these athletes, click here.

NCHS alums Kenton Lee (03) and Andrew Kroes (03) celebrated a milestone anniversary with Because International recently.  The work they do here in Nampa is reaching around the world.  Read more about it here. 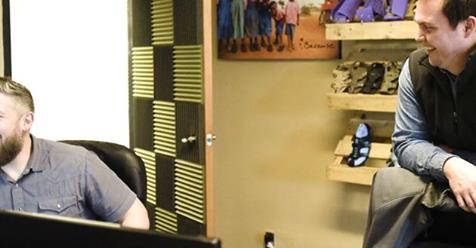 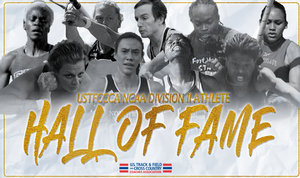 Congratulations to 2005 NCS Alumnus Ashley Puga for her induction into the NCAA DII Athlete Hall of Fame. Ashley holds several school and district records from her days at NCS. She went on to NNU, where she continued her success with dominant performances in the 800-meter run. She is the first athlete from Northwest Nazarene University to be inducted into the NCAA Division II Athlete Hall of Fame.

Recently,  NCHS Alum Katelyn (Rhodes) Brothers was involved in a project with her family that is a blessing to the city of Nampa. Follow this link to read their story.

Nampa Christian High School alums Caleb ('04) and Tori ('04) McKim are bringing a beloved staple of Nampa's downtown to Caldwell.  They will be the owners and proprietors of Flying M's newest location near the Indian Creek Plaza.  For more about their story click here.